Okay, I know I’m not exactly the target audience for Julia Lawrinson’s tween/YA novel Mel and Shell, but I’m a longtime fan of Julia’s voice and find it hard to go past anything she writes. And this is a novel that I suspect is going to find many, many readers who read for the sheer pleasure of nostalgia, although it’s likely to be leavened with the acerbic aftertaste of hindsight. If you grew up in the days of ABBA and Countdown, if you ate Chico Rolls and played Space Invaders, if you remember the distinctly whitebread version of history favoured in Western Australia’s sesquicentenary celebrations of 1979, I think you’ll enjoy Mel and Shell as much as I did, while appreciating its subtle critique of that time.

It’s 1979. Swedish pop group ABBA rules the airwaves, roller skating is cool, and Mel and Shell are best friends. There’s nothing they like more than making up dances to ABBA songs, and there’s nothing they like less than Scary Sharon and Stinky Simon. But things are changing, fast. Confiding in her pen pal from 1829, Shell discovers she has a lot to learn about loyalty, honesty and roller skating.

I’m intrigued by the premise of Sara Foster’s new title, The Hush, and I think there will be a few copies under my Christmas tree this year. Sara is well-known as a bestselling author of psychological thrillers, and this time she ventures into a dystopian near-future world that sounds frighteningly familiar with our present. I’ve been hearing a lot about The Hush and am looking forward to reading it.

Lainey’s friend Ellis is missing. And she’s not the only one.

In the six months since the first case of a terrifying new epidemic—when a healthy baby wouldn’t take a breath at birth—the country has been thrown into turmoil. The government has passed sweeping new laws to monitor all citizens. And several young pregnant women have vanished without trace.

As a midwife, Lainey’s mum Emma is determined to be there for those who need her. But when seventeen-year-old Lainey finds herself in trouble, this dangerous new world becomes very real. The one person who might help is Emma’s estranged mother, but reaching out to her will put them all in jeopardy…

The Hush is a new breed of near-future thriller, an unflinching look at a society close to tipping point and a story for our times, highlighting the power of female friendship through a dynamic group of women determined to triumph against the odds.

2, 2 and 2: Julia Lawrinson talks about Before You Forget 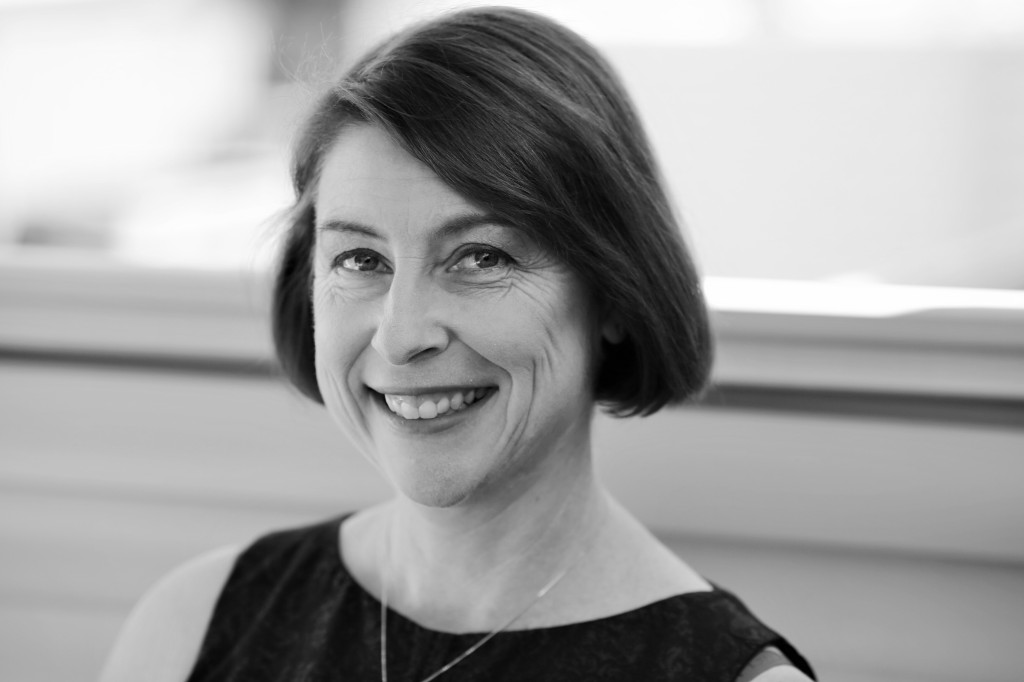 Julia Lawrinson has long been one of my favourite writers. She’s also one of the smartest and most articulate people I know,  someone I admire and respect enormously, so it is a thrill, and a privilege, to have this opportunity to feature her new novel, Before You Forget.

What Julia has written in response to the 2, 2 and 2 questions below gives a deeply moving context for this new work—in terms of its subject matter and her motivation for writing it. I would always be looking forward to having another Julia Lawrinson on my bookshelves, but this one feels special even before I read it.

Here is the blurb for Before You Forget (Penguin Random House):

Year Twelve is not off to a good start for Amelia. Art is her world, but her art teacher hates everything she does; her best friend has stopped talking to her; her mother and father may as well be living in separate houses; and her father is slowly forgetting everything. Even Amelia.

At times funny, at times heartbreaking, this is an ultimately uplifting story about the delicate fabric of family and friendship, and the painful realisation that not everything can remain the same forever. 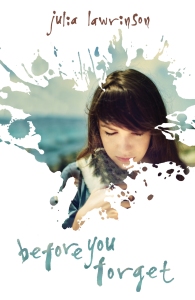 My daughter was 12 when her father started displaying the alarming symptoms of younger onset Alzheimer’s disease, and 15 when he was finally diagnosed. The most noticeable thing about younger onset is not so much memory loss, at first, but personality change. Her dad began stockpiling food, bringing strange men home and giving them money, getting up in the middle of the night and bellowing at us, driving erratically, and becoming furious over the smallest things. Worse, he was unaware of what was happening, unable to acknowledge or discuss it. The change in personhood was disconcerting, disorienting and difficult for me, and worse for my daughter. It was hard to understand, to deal with, to explain to others. So, the need for the novel.

2 The transformative power of art in everyday life

I’m not sure where I picked up the idea that any difficulty in life is endurable if only you can transform it into art, but I became convinced of this from an early age. In Before You Forget, Amelia is an art student who struggles to find visual form for what is happening to her father, and to their relationship. But she also experiences that sense of losing yourself in the act of creation, which is the pleasure of any art form, whether it is writing, music, painting, acting. Making something from what has been destroyed, or has disappeared.

I spent a lot of time wandering around Fremantle when I was writing Before You Forget. It was a terrible time in my life, but walking soothed, and I tried to get as close to the water as I could. I was sprayed by water in winter as I walked into the wind at South Mole; picked my way around seaweed on Bathers Beach, listening to the hush of waves; watched dogs large and small gambolling on South Beach, fetching sticks and balls, racing each other on the sand. I like to think that the rhythm of those walks can be felt in the writing. Certainly, Fremantle features large in the novel.

Amelia is obsessed with watching and re-watching 9/11 footage: the unanticipated horror of it is her personal disaster writ large, as well as an exemplar of the randomness of fate. She wants to understand how people survived it, how they found a way to think about what had happened. How life, however changed, continues after catastrophes of all kinds.

When I took my daughter to New York, we spent sobering days at the memorial and the museum. In the museum, the Virgil quotation ‘No day shall erase you from the memory of time’ (repurposed from its original context) stretches out among a sea of blue tiles. Many of the exhibitions are dedicated to remembering those who perished by recording the ordinariness of their extinguished lives: when they were born, things their families and friends most recall, their favourite subject at school. It struck me as a worthy aim of any memorial: to provide a continuing existence for the spirits who are lost, to honour the past for the comfort of the living. A testament to the centrality of memory.

Hecta in the novel is very much based on our Hecta in real life. As Simon’s condition deteriorates, fictional Hecta behaves much as actual Hecta did: becoming naughtier and naughtier. He escapes out of carelessly open front doors, climbs onto tables, steals carers’ sandwiches out of their handbags, and eats the same, still covered in cling wrap. Anyone who has had an untrainable Jack Russell (is there any other kind?!) will recognise Hecta’s antics!

2 Ms M the art teacher
Ms M is a formidable art teacher who expects her charges to do their best work, and is not afraid of sharing her disapprobation if they do not. Ms M is reliable in a way Amelia’s parents suddenly are not, and the art room becomes her haven. Although I am entirely unskilled in the visual arts, the teacher and the space were analogous to my supportive English teachers, and, of course, the library with its written treasures.

Tagged as 2 2 and 2, Before You Forget, Julia Lawrinson, Penguin Random House